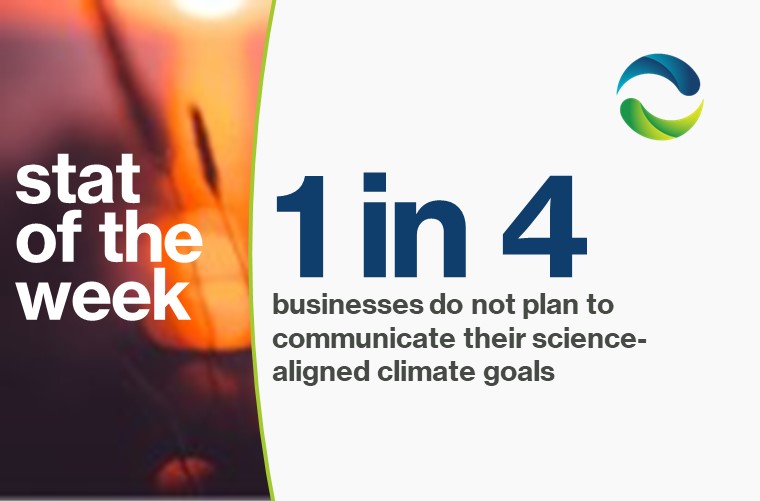 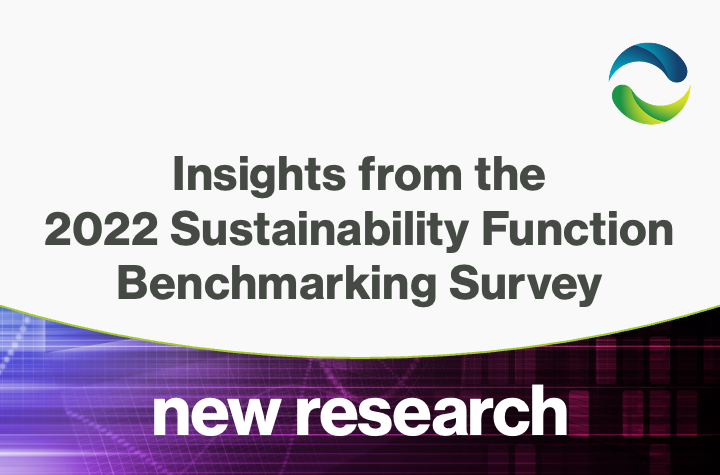 Happy Earth Day, Climate Board readers! We’ve been publishing our “Stats of the Week” for almost two months now, and we’d love to know what you think of them. Are there topics you’d like to see us cover? Corners of the climate space you wish someone would shine new light into? Let us know by reaching out at info@theclimateboard.com.

A recent Harris Poll conducted for Google Cloud paints a two-sided picture of executive attitudes toward sustainability. While the survey results are stuffed full of plausibly good news—96% of companies have at least one program in place to advance sustainability, 86% of executives “feel empowered to make change that evolves their organization’s climate posture,” and so forth—there’s quite a lot to spark concern as well.

One finding just makes me shake my head: 80% of executives give their company an “above average” grade on sustainability. Now, I’m a math guy, and while it’s technically possible for a big majority to be above average if a few outliers way at the bottom are dragging things down, I doubt that these survey respondents are really thinking in terms of the mathematical mean. (What is the metric we’re averaging, anyway?) If my conversations with leaders in a range of industries are any indication, nobody really has much idea what their peers and competitors are actually up to. So it’s easy to look at one’s own efforts and feel like they must have put the company a step ahead.

But comparison to average performance, even if we could define it, doesn’t really matter. What matters is whether companies’ own sustainability efforts are delivering meaningful results. It seems that executives are clear-eyed on this question, and the picture isn’t great.

As someone who speaks all the time with the individual humans who make up those statistics, I actually see a ray of hope in all that dour data. Executives have largely reached two critical thresholds: First, there’s near-universal acknowledgment that sustainability warrants executive attention. Second, executives now know enough about the problem to know that they don’t know enough. 65% of executives say they want to do more, but they don’t know how. That’s a big thing to realize and to admit. Our current situation—patchworks of token efforts, underfunded mandates, emphasis on appearances rather than results—is the product of a phase in which leaders thought there might be an “easy button.” That illusion is now gone. As more leaders recognize their continued obligation to learn more in order to do more, we’ll see the capacity for real sustainability grow.

The Climate Board exists because of that 65% who want to know how to do more. There are effective approaches out there. There are ways to pursue sustainability without compromising the core business. And there are pathways for leaders to translate their own personal concern into deeply embedded organizational change. There are also dozens of missteps, distractions, and mirages to avoid. If you’re in that 65%, we can help you sort it all out. Check out our upcoming research agenda, and get in touch if you’d like to know more about how we work with our members.