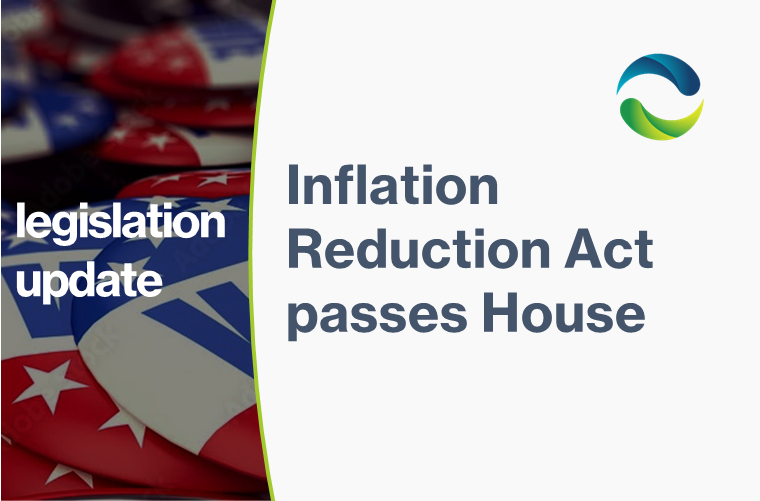 What Passage of the Inflation Reduction Act Means for Businesses 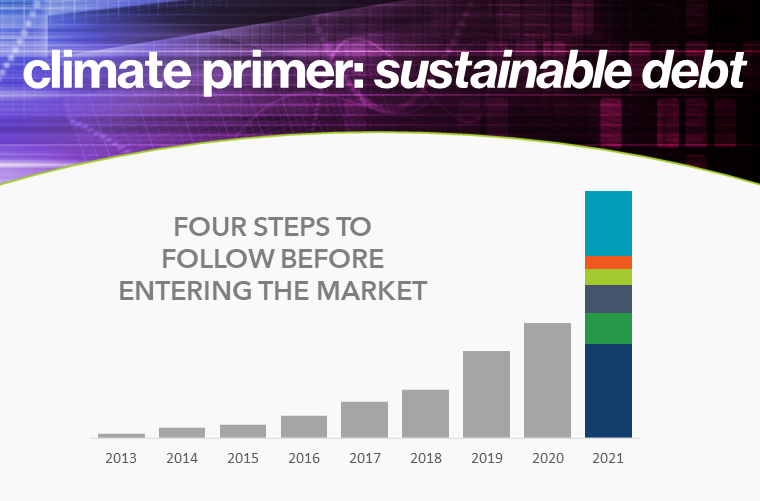 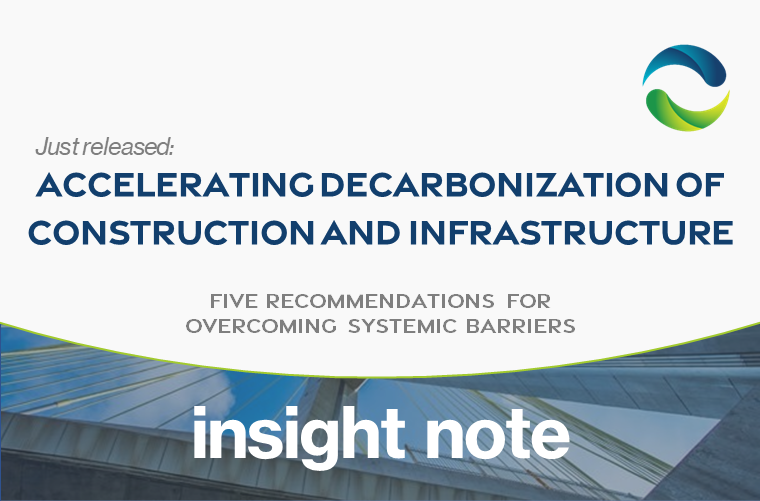 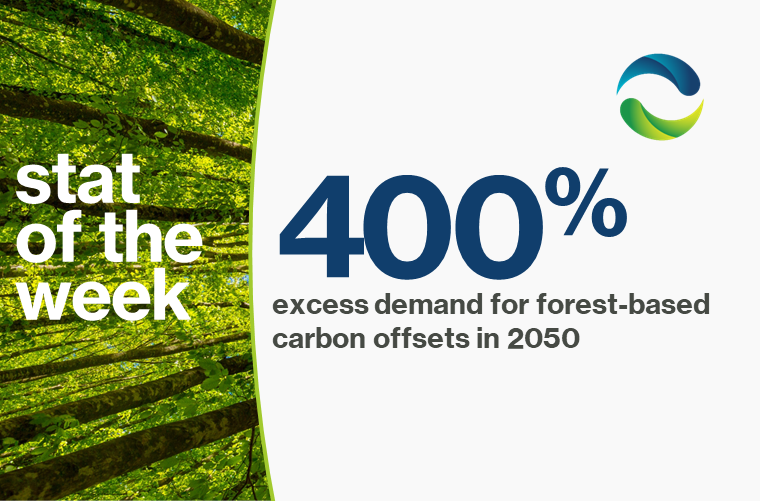 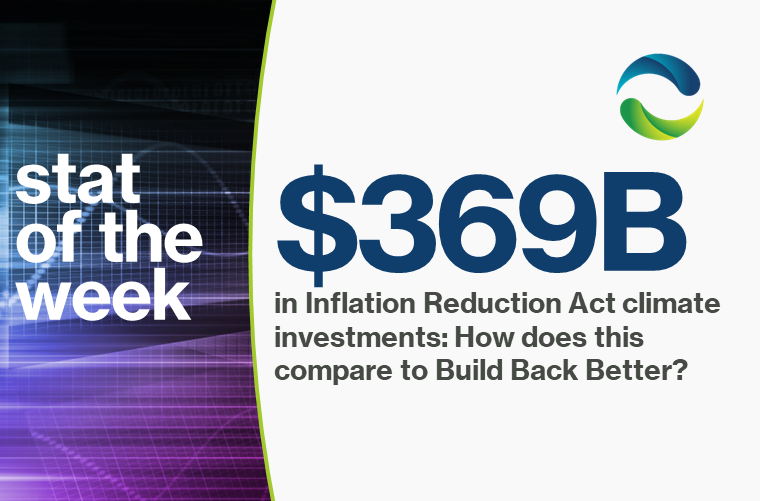 $369 billion in Inflation Reduction Act climate investments: How does this compare to Build Back Better?

Build Back Better returns as the rebranded Inflation Reduction Act…but how does it compare on climate investment and impact?

The Inflation Reduction Act, which Senate Democrats hope to bring to a vote as soon as this week, budgets $369 billion for energy security and climate change investments. Understandably, most coverage of the bill has focused on what is in it, including fossil-fuel-friendly provisions that helped secure support from Senator Joe Manchin (D-WV) and changes to the tax treatment of carried interest that may yet cost the support of Senator Kyrsten Sinema (D-AZ). By any measure, it’s a massive investment likely to incentivize a whole range of climate action from private companies, public agencies, and individuals across the country. (Check out our summary and analysis of the bill here). It’s also significantly smaller in scale and scope than the expansive proposal President Biden and Congressional Democrats dubbed “Build Back Better.” The climate-related spending in the Inflation Reduction Act totals $186 billion less than the $555 billion called for in Build Back Better. Fiscal concerns and worries about inflation (the new title is no coincidence) compelled the new bill’s drafters to scale back the package. Understanding what programs and policies survived unscathed, which were slimmed down, and which were dropped entirely can paint a clearer picture of the political realities that shape the likely future of climate policy. Major thematic changes include:

Agriculture and conservation would receive less additional funding under the IRA than under BBB (but still more than current levels). The IRA’s funding proposals in these areas total at least $35 billion less than BBB’s, with some programs now slated to receive only modest increases (e.g., just over $2 billion for restoration of the National Forest System instead of over $17 billion) and others missing from IRA entirely.

Unlike BBB, IRA does not propose to increase the individual tax credit for the purchase of new electric vehicles. IRA would make a number of changes to eligibility for these credits and would create a new credit for the purchase of used electric vehicles, but it does not increase the new vehicle credit amount from $7,500 to $12,500 as was proposed in BBB. (As a tax credit, this is not a provision that requires a new appropriation. The aggregate budgetary impact is not clear at press time.)

The table below outlines many of the major differences in climate-related spending and tax policy between IRA and BBB. While not comprehensive, it gives an indication of the types of changes made.

*indicates investments valued at or over $5 billion

It’s also worth noting that the Infrastructure Investment and Jobs Act (IIJA) includes funding for at least some programs envisioned in BBB but left out of IRA. For example, BBB designated $2 billion of the newly-proposed Greenhouse Gas Reduction Fund to fund infrastructure and charging equipment for zero-emission vehicles. The Greenhouse Gas Reduction Fund features in IRA, but the provision for charging infrastructure does not. However, the IIJA does include $7.5 billion in related funding. Similarly, while BBB proposed $10 billion in grants for passenger rail improvements that are not included in IRA, IIJA directs $66 billion for similar purposes.

Perhaps the most important comparison between BBB and IRA regards the expected impact each would have on emissions. With all due caveats about the myriad assumptions and uncertainties inherent in long-term projections of policy impact, early analysis suggests that IRA could lead to a 40% reduction in U.S. greenhouse gas emissions by 2030 (relative to a 2005 baseline). That’s less than the 50-52% BBB was projected to achieve, but the reduction in proposed new climate spending (33% less in IRA) is greater than the proportional decrease in emissions impact.

It seems that IRA may be a more efficient allocation of resources, at least if emissions reduction per dollar of federal government spending is a relevant measure. However, a few questions loom:

Here at The Climate Board, we’re watching the legislative give-and-take as policymakers push toward a vote on IRA. If—when—things change, we’ll be here to help you and your teams understand what’s happening, what it means, and what you should be doing in response. Be sure to sign up for updates and let us know what kinds of policy research and analysis would help you most.  Reach out at www.theclimateboard.com/contact.

Looming shortages of forest carbon offsets in the voluntary market will present a challenge to companies aiming to use offsets to handle their unavoidable carbon emissions. As a result, other carbon removal strategies will have to come into play within more diversified carbon removal portfolios. Nature-based carbon offsets are already priced at a premium compared to the average across all offset categories, at around $14.40/ton and $2.50/ton respectively. This shortage is expected to escalate in the coming decades; Trove Research’s newly published report projects that demand for forest offsets will exceed supply by 400% by 2050, and Bloomberg NEF estimates that total supply will meet just 90% of the entire offset market demand by then. Even Gabon’s recent announcement of 187 million forest offsets through one of the world’s largest offset projects to date won’t be enough to allay these long-term shortfalls.

In purchasing a forest offset, buyers are paying for the forest area needed to sequester one ton of carbon emissions. Payment then incentivizes landowners to change their behavior and protect or generate forest that wouldn’t otherwise exist to capture carbon. Forest carbon offsets are an excellent climate tool beyond their carbon-sequestering power: they’re immediately actionable in a way many technologies aren’t yet, they provide ancillary benefits to biodiversity and the economies of heavily forested nations, and quickly maturing verification and monitoring frameworks— Pachama and the TVCM, for example— are helping to ensure they store carbon as advertised. From a business perspective, forest offsets are easy for both customers and employees to understand, and more simply, protecting natural resources carries warm, fuzzy connotations that sucking carbon out of the air through a tube can’t replicate.

Because reaching true carbon neutrality without some form of carbon removal is nearly impossible, companies may expect to cover the last 5-10% of their emissions— those deemed “unavoidable” under the Science Based Targets Initiative net-zero guidelines— by purchasing forest-based carbon offsets. A Bloomberg analysis of four potential price scenarios predicted offset prices across all categories are expected to reach somewhere between $47 and $215/ton in 2030 before settling in the range of $48 to $120/ton by 2050. These wide price ranges reflect the possibility that certain credits—including deforestation avoidance credits— could be excluded from markets as quality controls tighten, squeezing supply even further. Given the scarcity of forest offsets, it’s likely that they’ll continue to command higher prices than these market averages regardless of which scenario takes shape. For many, the price of offsetting even a small portion of emissions through forest offsets could become untenable relatively soon.

Why the shortage? Beyond surging demand, our supply of forest land is limited even today, and many industries are failing to meet their deforestation reduction goals (pushing even more carbon into the atmosphere and increasing the need for reforestation and other types of carbon offsets). Forest offsets will not be on the table for everyone who wants them.

Even as rising prices entice new offset projects onto the market, supply of forest offsets is influenced by factors beyond corporate control such as public policy and ecosystem shifts, so businesses should already be thinking about additional ways to address the last portion of their emissions. Beyond getting increasingly creative with operations to shrink those unavoidable emissions as much as possible, that could mean investing in scaling technology solutions like direct air capture or looking beyond forests to other nature-based offsets like marshlands, to name a few possibilities. Forest-based offsets must be accompanied by a diverse range of carbon removal solutions if global scale decarbonization is to succeed.

Stay tuned in the coming weeks as The Climate Board develops a full report on the role of carbon offsets in corporate decarbonization strategies. Be sure to contact us and find out how total access to our research helps member companies make their climate goals a reality.