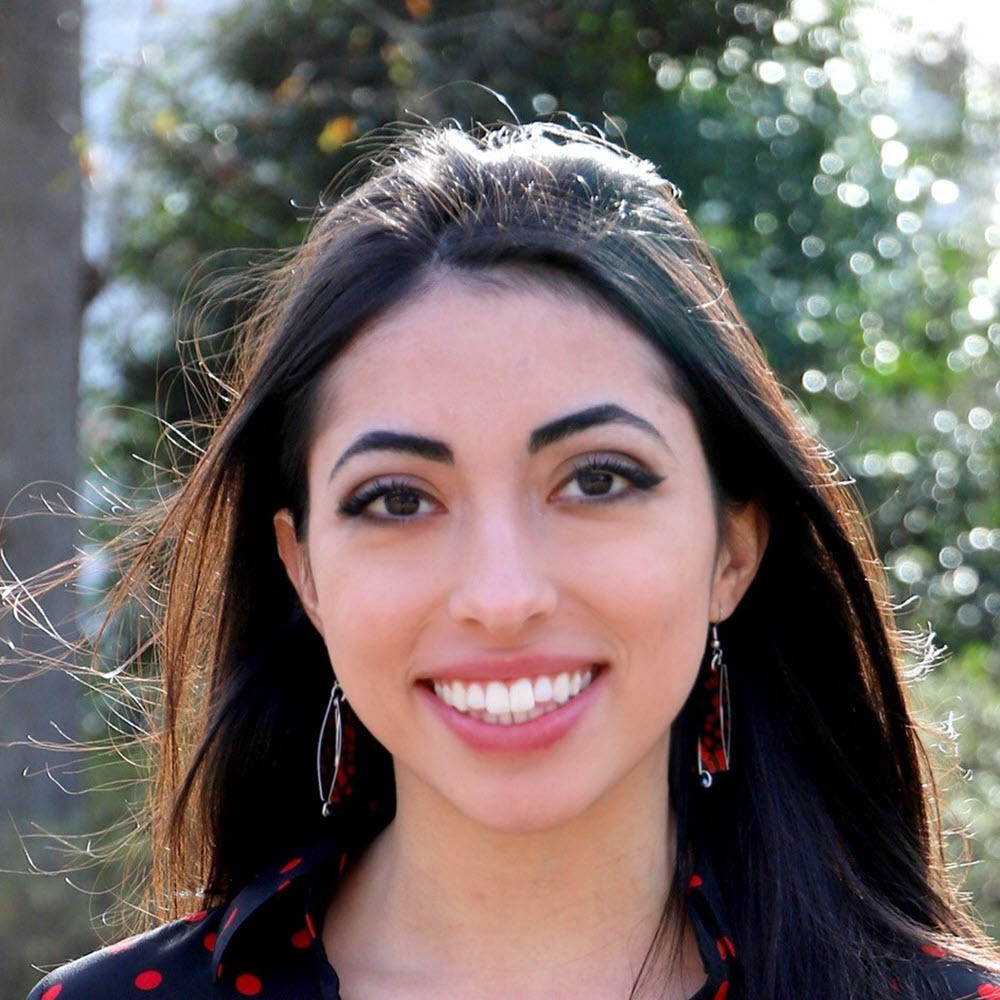 Jacqueline supports insight development to help our clients make informed decisions about their climate strategies. She focuses on how climate change and climate policy impact social and economic issues. Before joining The Climate Board, Jacqueline worked at several environmental organizations, including the Environmental Law Institute and the World Resources Institute. Her interest in climate-induced displacement has led to work at the International Organization for Migration and at Refugees International. 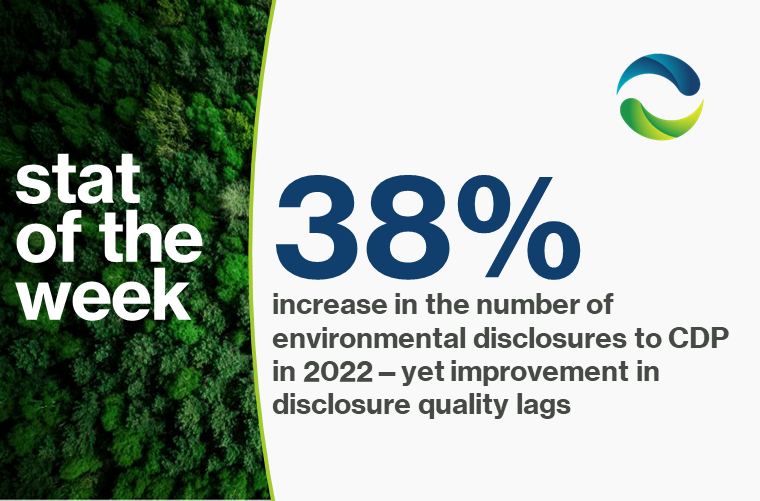 While CDP observed a 38% increase in the number of environmental disclosures in 2022, improvement in disclosure quality lags 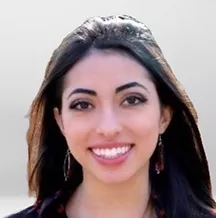 In 2022, a record number of companies—over 18,700—disclosed environmental data to CDP, the world’s largest voluntary environmental disclosure platform. This figure represents a 38% increase in disclosures from the previous year and a 233% increase since the Paris Agreement was signed in 2015.

While growth in the number of disclosures is promising, it is also important to consider the quality of information provided. In fact, only one third (34%) of companies that disclosed in 2021 actually improved their scores in 2022 (excluding the 2021 A List). Furthermore, despite an increase of more than 3,000 companies scored by CDP in 2022, only an additional 61 companies made the A List. Finally, the number of companies awarded a Triple A score declined [from 14 in 2021] to 12 in 2022, which represents just 1.3% of the 900+ companies that were requested to disclose against all three questionnaires on climate change, forests, and water security.

The number of environmental disclosures is on the rise, but improvements in quality lag. Why might this be the case, and what does this disconnect signify?

CDP’s 2022 scores demonstrate that, while environmental disclosures are gaining momentum, there is significant room—and need—for improvement. Progress can be made by both parties. Not only must companies anticipate and prepare to meet stricter standards, but also, reporting platforms must improve integration across standards, taxonomies, and environmental issues to ease the disclosure process. 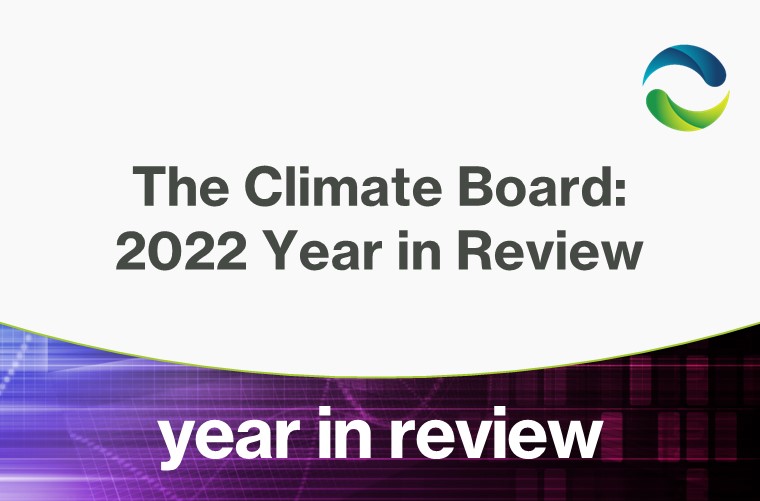 The Climate Board: 2022 Year in Review 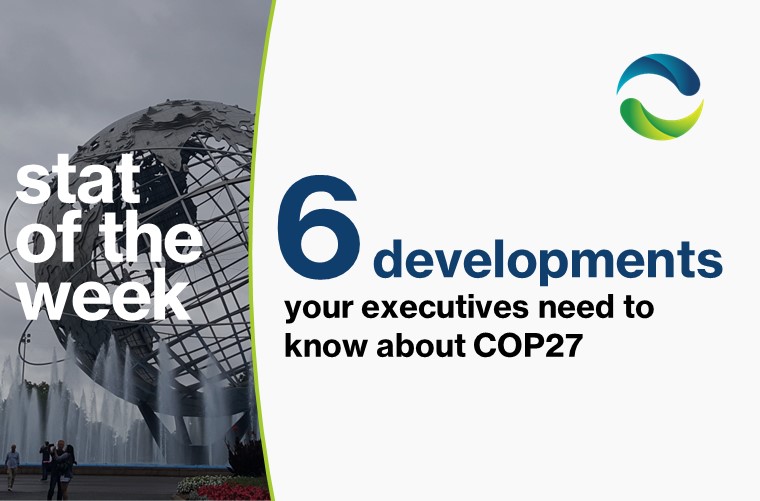 6 Developments Your Executives Need to Know About COP27

As sustainability leaders seek to advance their companies’ climate transitions and as executives face pressure to support these initiatives alongside business growth, both parties must stay informed on new developments that may influence their decisions. The results of COP27 are no exception to these forces.

To many sustainability leaders, the outcome of COP27 is likely unsurprising: a mix of successes and setbacks with an overall sense of uncertainty about the future of climate change and about how much governments will support the energy and economic transitions needed to adapt and mitigate. Key headlines have focused on the new “loss and damage” fund to support vulnerable countries being ravaged by disasters, stagnation in discussions to phase out fossil fuels, and the looming unlikelihood of our ability to limit warming to 1.5°C.

The coverage of COP27 has remained broad. But beyond the main headlines, several overlooked outcomes of COP27 will impact companies more directly. We highlight below six announcements and initiatives from COP27 that executives should know as their companies work to meet internal targets and external expectations.

COP27 sends a clear message that more work remains on the global and national scales to meet climate goals—yet the role of and impact on businesses is often unclear in this arena. Amidst the key headlines covering global climate progress (or lack thereof), it is important to cut through the noise and understand what developments will impact businesses throughout their sustainability journeys. The initiatives highlighted are just a few of the outcomes of COP27 that executives and sustainability leaders should be aware of in order to respond to stakeholder pressures and take advantage of resources and solutions. The impacts will continue to cascade down to the company level as countries take regulatory action to meet global and regional agreements and expectations. 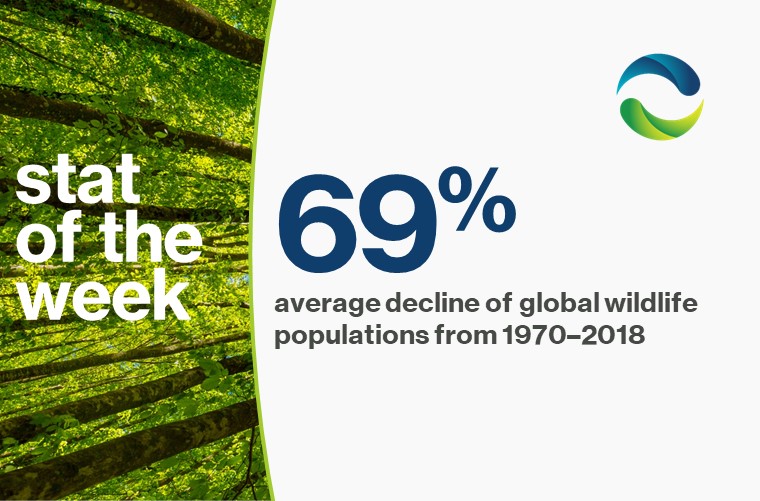 On October 12, the World Wildlife Fund (WWF) and the Zoological Society of London revealed in their 2022 Living Planet Report a staggering insight about the current state of biodiversity: from 1970 to 2018, the world’s wildlife populations plummeted by an average of 69%.

The study measured the average change in the relative abundance of 31,821 populations around the globe. Results varied by species and geographic region and included both increasing and decreasing growth trends; but the overwhelming pattern was a steep decline in biodiversity.

The significant downward trend is attributed primarily to land-use changes, such as deforestation, that destroy or fragment natural habitats. The report further indicates that climate change may soon pass land-use changes as the leading contributor to biodiversity loss, if global warming is not kept below 1.5°C. Anthropogenic activities that trigger rising temperatures are increasingly altering natural ecosystems and driving mass mortality events.

WWF has published the biennial Living Planet Report since 1998. The rate of wildlife population decline observed in the most recent report is consistent with that of previous findings, indicating a serious lack of global progress to conserve and restore biodiversity. In fact, of the twenty Aichi Biodiversity Targets for 2020—which were adopted by 196 countries in 2010 under the UN’s Convention on Biological Diversity—none were met in full, and some even reported negative progress. Furthermore, we are not on track to meet the Paris target to limit warming to 2°C.

Falling short on these targets not only puts wildlife populations at risk but also threatens the well-being of current and future human generations. Biodiversity loss has larger implications for the economy, public health, and social stability—including businesses.

So, why should businesses care about a 69% decline in the world’s wildlife population? What does this finding mean for corporate responsibility and subsequent action? Companies should act on biodiversity in order to secure their operations, retain investor interest, comply with reporting requirements, and play a role in agenda setting.

Although many of these initiatives fall under voluntary frameworks, they help participating companies demonstrate their environmental—and biodiversity—impacts to key stakeholders, including investors. Companies using these standards should be aware of upcoming changes and be prepared to meet biodiversity disclosure measures. CSRD, on the other hand, stands out as a mandatory corporate sustainability reporting directive. Beginning in 2023, all large companies in the EU will be required to disclose their sustainability performance, including information on biodiversity. While the directive only applies to the EU, the legislation may inspire other regions to adopt a similar approach—a future that companies should be prepared to satisfy.

Many companies are responding proactively to biodiversity loss by taking steps to reduce operational and reputational risks and, in turn, attracting investors and new growth opportunities. However, as risks to operations grow, new [mandatory] standards emerge, and governments face pressure to set aggressive biodiversity targets and policies, businesses must be prepared to act accordingly. As the 2022 Living Planet Report states, businesses, governments, financial institutions, and the public have an “unmissable opportunity” to not only halt but reverse nature loss.