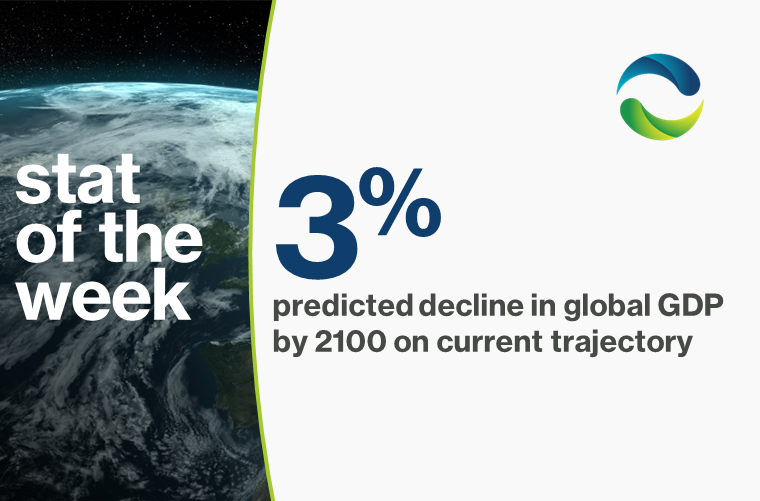 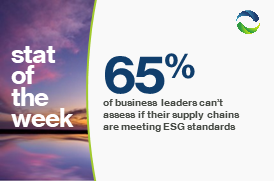 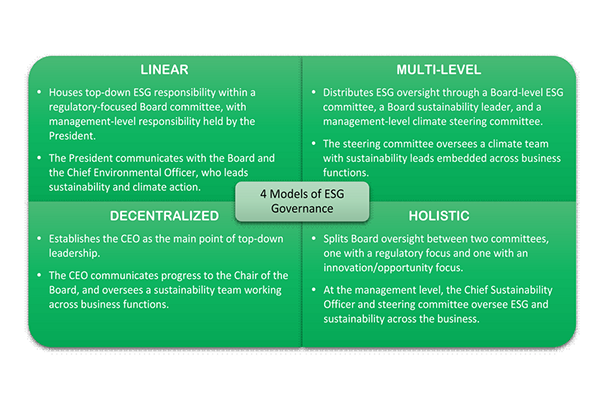 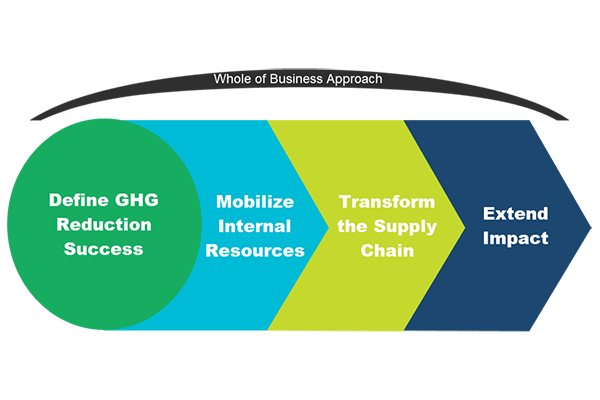 Friction Points in Fashion & Textiles: A Whole of Business Approach for Climate Action

The relationship between climate action and economic health is complicated. Periods of decline often resultin short-term emissions reductions while simultaneously hindering long-term systematic change and the development of technological solutions. On the other hand, climate change itself may fuel economic decline; a report published in Science in 2017 predicted that if carbon emissions continue on the current trajectory, we’ll see an irreversible 3% drop in the world’s GDP by the end of the century. In 2008, when the economy took the deepest plunge since the Great Depression, the downturn pulled climate and sustainability concerns with it as both businesses and consumers shifted their attention to making ends meet and pushed longer-term problems to the back burner. Policy momentum suffered as well; COP15 in Copenhagen generated small, unenforceable carbon reduction commitments instead of the anticipated binding limits on emissions. Now fears of another recession are growing, and rising inflation has proven unresponsive to the Fed’s efforts to gently cool the economy. This begs the question: will the next recession present another huge setback in the race to drive down carbon emissions and mitigate economic consequences in the decades to come? Despite many uncertainties, we’re optimistic that 2022 will be nothing like 2008, either for the planet or the economy. For one, some experts predict that if a recession develops, it will be far less significant than the crisis of 2008. Moreover, the corporate climate and ESG landscape has grown at a remarkable pace since then, and though a downturn may not result in a transformative green recovery— as many had hoped in the early days of the COVID pandemic— there are guardrails in place to ensure sustainability remains among the majority of business leaders’ key priorities:

Investing in science-aligned decarbonization strategies may seem easier in periods of economic growth, when the specter of climate change-fueled decline looms larger. In reality, businesses will inevitably be faced with cyclical pressure to shed lower-priority spending, which historically included environmental sustainability investments. We suspect this ecosystem of climate actors and motivators is strong enough to withstand this round of economic challenges.